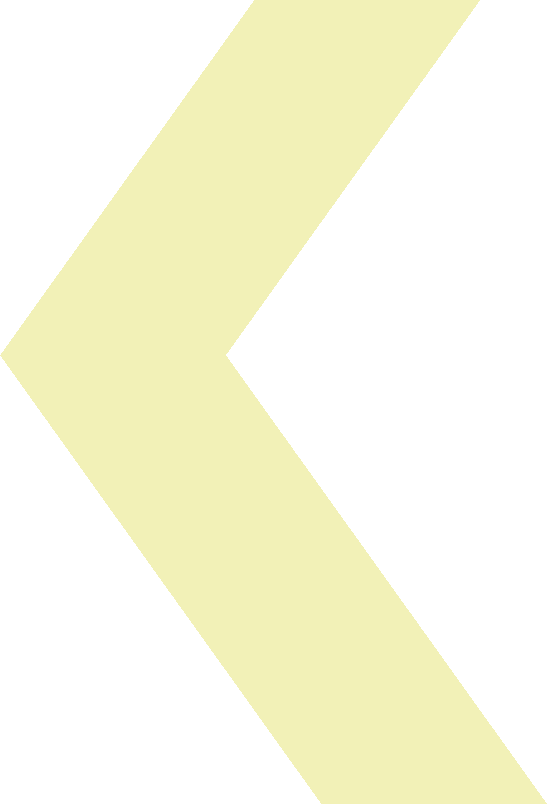 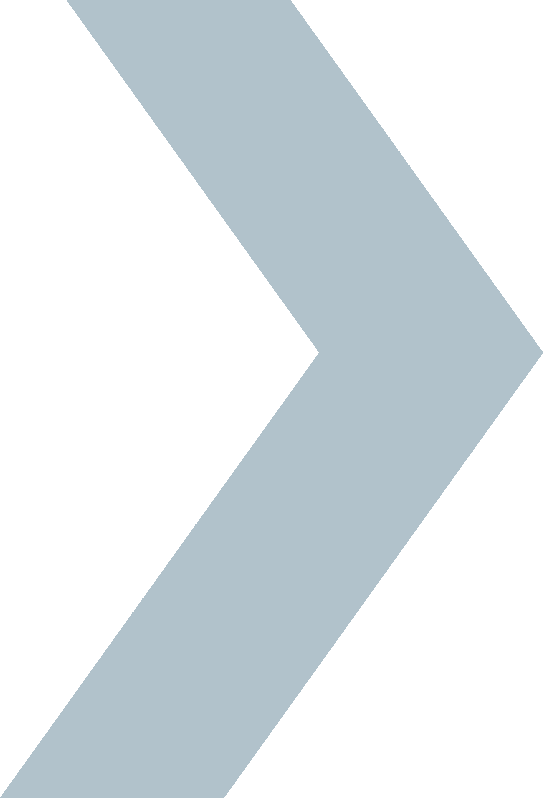 Lukáš Eisenwort is the founding member of EK Partners company and the executive at the same time. He is a member of international taxation and corporate income tax sections at the Chamber of Tax Consultants of the Czech Republic. Furthermore, Lukáš is also a part of tax group of the Chamber of Commerce of the Czech Republic. Among his main specializations we can find income taxes, international taxation, tax and accounting consequences of business transformations, acquisitions, business restructuring and other corporate changes.

Lukáš graduated in the University of Economics in Prague majoring in taxation and tax policy. After his studies he remained active in the academic field as he took part as a lecturer of bachelor and master subjects focused on taxation. Lukáš Eisenwort was also a partner in medium-sized consulting company and was involved in publication activity and later was rewarded with few academy rewards for his contribution.

He has become a certified tax advisor right after his studies. His most recent success was his appointment as an expert witness in economics, fields of accounting evidence, other economic fields and last but not least, tax specialization.

Lukáš Eisenwort is fluent in English.